Play online poker for free, make new friends and have fun while socializing. 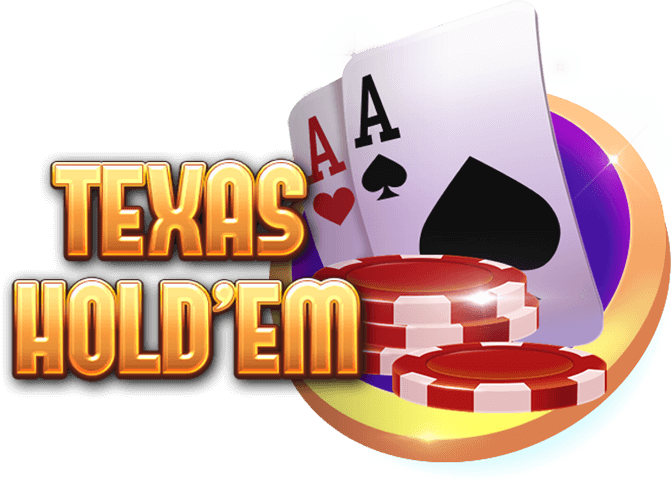 You can play with friends, chat, send gifts and have fun while enjoying the most popular card game in the world. Benefit from a multilingual social platform with players from around the globe.

Start playing poker for free today and crush the other players at the table. Prove that you are THE Best!

It’s believed that the game was invented in Robstown, Texas around the early 1900s. Texas Hold Em was first introduced to Las Vegas in 1963 and it soon became popular in the area.

The most famous and prestigious live poker event known as The World Series of Poker dates back from 1970. The first event featured only 7 players.

The game became extremely popular in the 2000s thanks to exposure on TV, the Internet and popular press.

For its quick exposure, a huge role played an anonymous accountant at the time, Chris Moneymaker. He turned a $40 tournament investment into a massive prize of $2,500,000 and took the world of poker by storm!

Poker rules are relatively easy to learn, but the game is not easy to master by any means. Still, one of the main reasons for its popularity over the globe is precisely the simple rules.

The number of players on the table may vary between two and ten. However, large tournaments can have fields of hundreds and thousands of players with enormous 5-figure prize pools.

No matter how big the tournament field is, at each point each player competes only against the other players on the table (maximum 10).

In poker unlike other card games (like belot), there is no ranking between the suits. For instance, the Ace of diamonds and the Ace of spades are equal.

Before the actual dealing, one player is chosen to be the dealer (the dealer button goes in front of him). In online games this is done automatically by the software.

The position of the button is crucial as it determines which two players need to post the mandatory bets – small and big blinds. Also, the button decides who has to act first during the poker hand.

The player who sits left to the dealer is the small blind. Next to him (clockwise) is the big blind.

In Texas Hold’Em (along with other poker games like Omaha) the player after the big blind always goes first to act. This is the so-called Under-the-Gun position or UTG. It’s considered the worst position as you have to play first without any information from the other players.

At the beginning of each hand, all players are dealt two cards face down (first – one, then another one). They are known as the hole cards.

When all players on the table have the two cards dealt, the game is ready to begin. The person sitting after the big blind goes first (under the gun position). 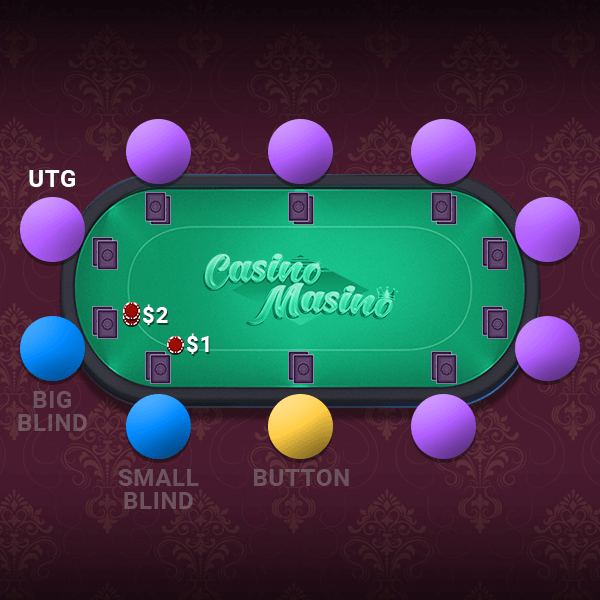 He can either call the big blind, raise it or fold if he decides the cards are not worth playing. Тhen the player next to him should act, after that the player on his left and so on until the last player (the big blind) chooses between his options.

Once all players called, raised or folded it’s time to proceed to the next stage of the game when 3 cards are dealt face up and this represents the FLOP: 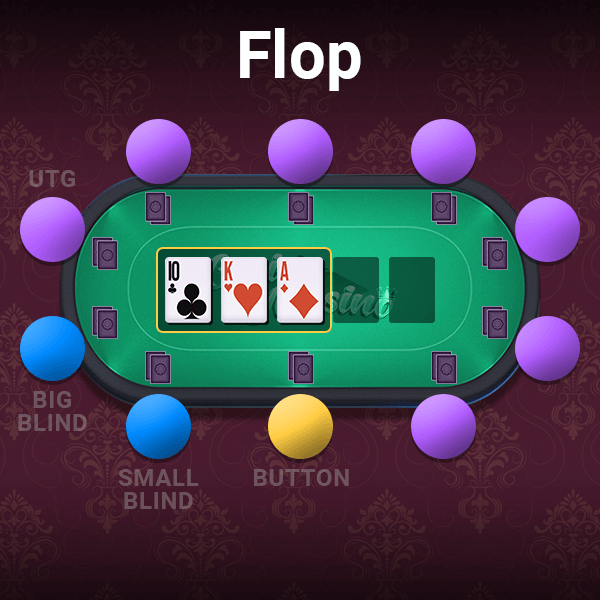 They are shared by all people at the table. The poker players should do their bets starting from the player who was the small blind preflop (before the 3 cards came on the table).

Here the main options are:

Once all bets are finished, the 4th card is dealt – The TURN: 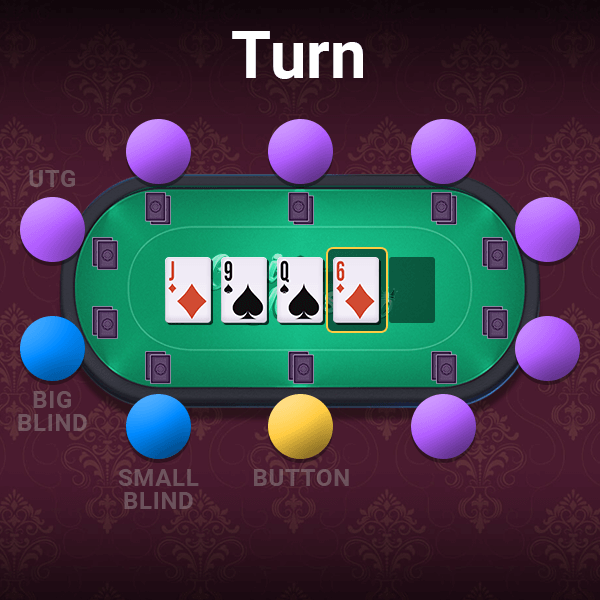 Finally, we have the 5th and last community card coming on the table – The RIVER: 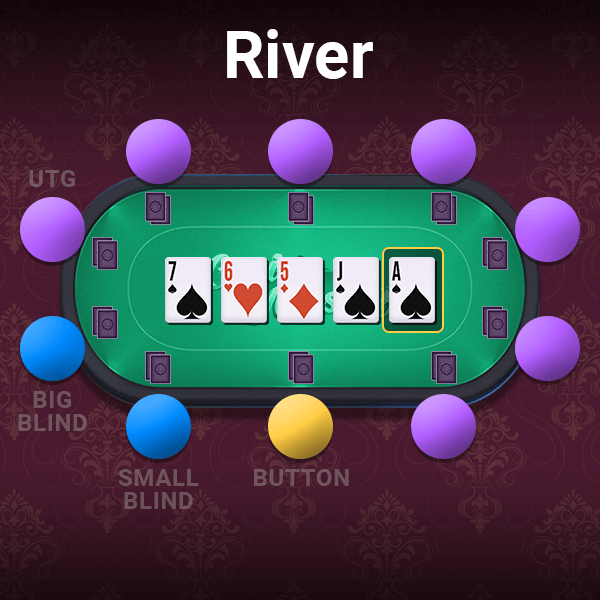 Now the players do their bets again and once this is over it’s time for the SHOWDOWN– when they have to reveal their holdings.

Players make their hands by combining the hole cards with the cards in the middle (also known as the board). Everyone is aiming to make the best 5 card hand to beat their opponents. The player with the best hand wins the round. 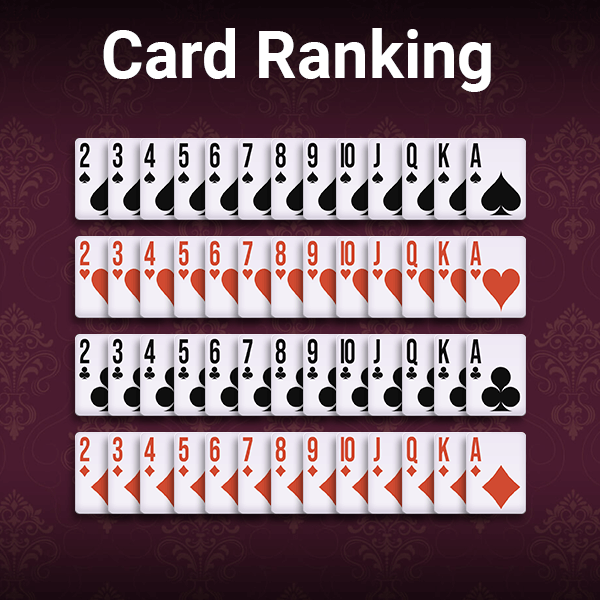 As you can see they are similar to other popular card games. 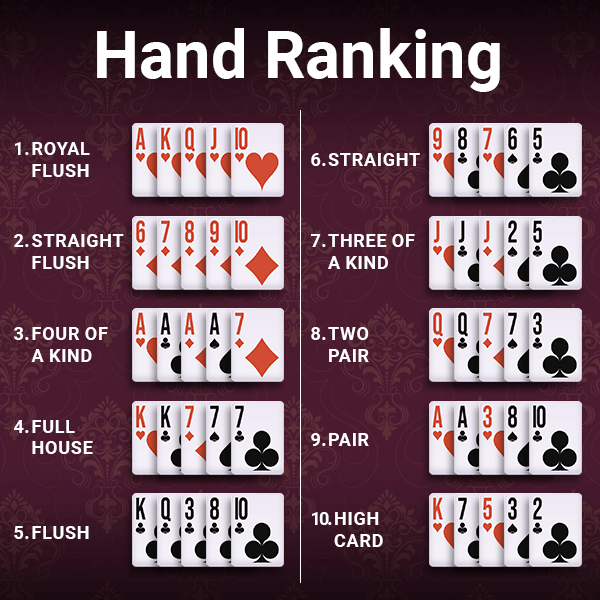 Now when you are familiar with the hands hierarchy and aware of the poker rules, you can start practicing and crush the opponents! Good luck!